The coffee wars are nearly over and a new victor is emerging. If you’re the type of person who only has a latte once in a while, you may have not been aware of this phenomenon, but Australian coffee is winning this culture battle.

In the last few years you may have converted from your latte to a flat white, now available at Starbucks and other chains the world over. This Australian import is essentially a less frothy latte, but has become a firm favorite. So this begs the question – why are we looking to Australia fro our coffee trends? And even more importantly; who cares? As it turns out, lots of people care. A lot.

How Seattle Lost its Caffeine Crown 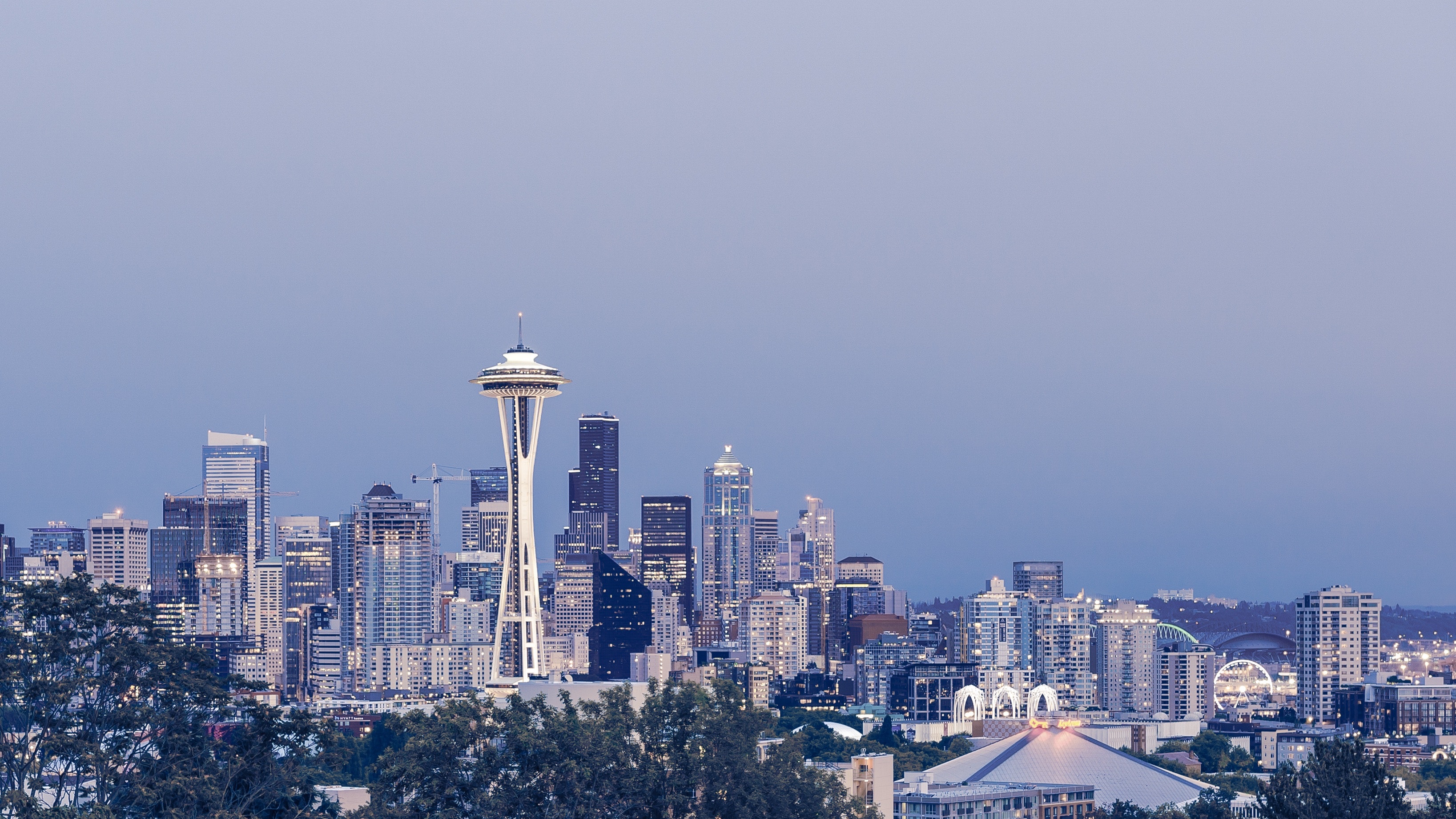 This is a controversial claim, but I contend that Seattle once reigned supreme. The home town of Starbucks has been industriously spreading its brand of coffee culture since the 1980s. And it is now truly a global phenomenon. Starbucks has changed the way the world lives. There – I said it. And it is an unpleasant truth we must all face. Before Starbucks, you could only find the odd independent coffee houses in cosmopolitan cities. This rise of coffee may have been helped by pop culture. It may be more than a coincidence that the most popular sitcom of the 80s, Cheers, was in a bar, while in the 90s, Friends was centered around a coffee house, Central Perk. Some people will claim that because of this, New York holds a claim, or Portland, Vancouver or Toronto. But thanks to that commercial behemoth Starbucks, everyone on the planet knows the difference between a latte and an americano. That is brand power.

The Rise of Melbourne 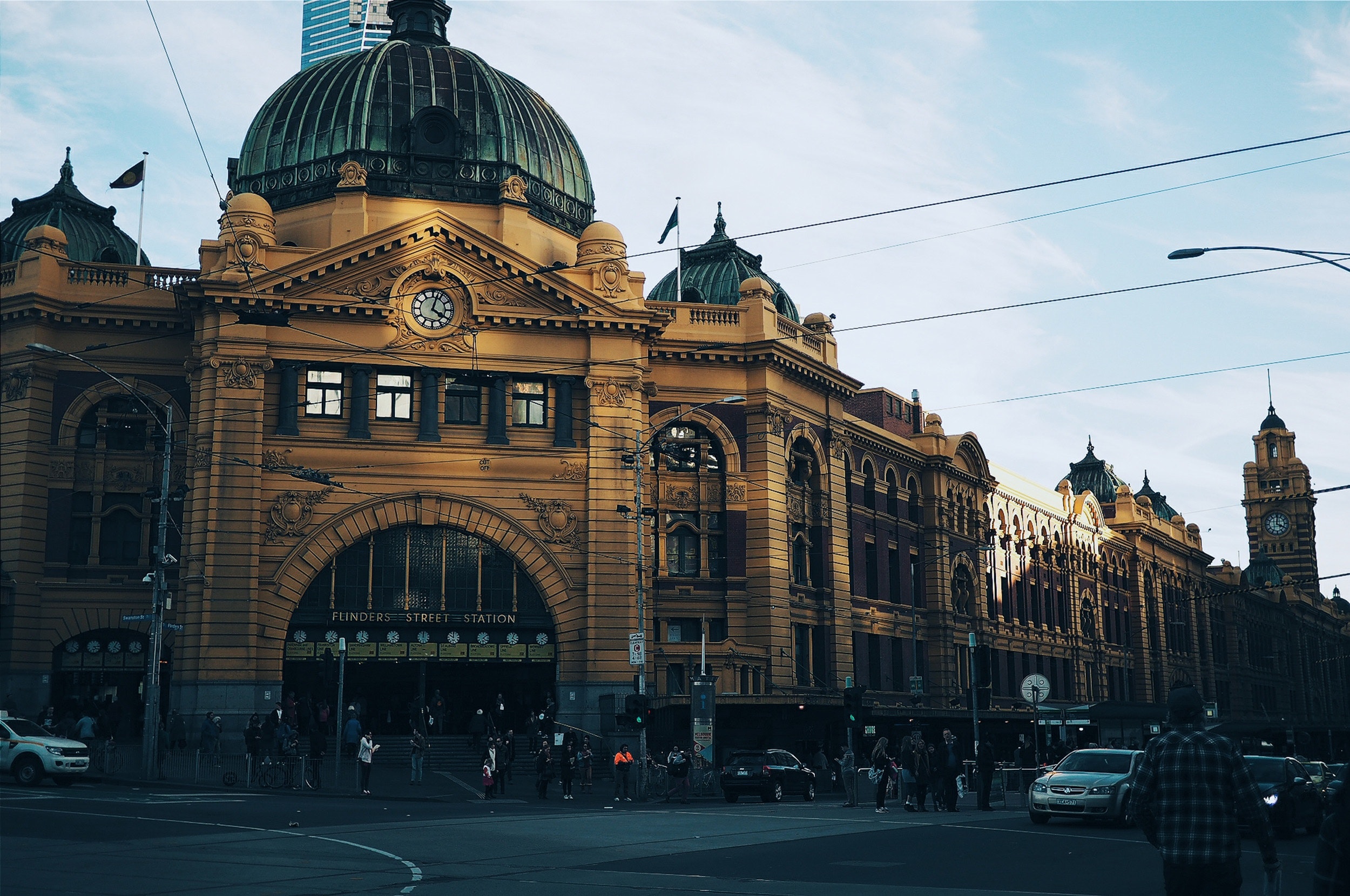 Melbourne and Sydney ditched their tea for coffee with the waves of immigration into the country, bringing many Italians with their espresso machines. Since then, coffee has become ingrained in the psyche and culture of Australia. With the coffee revolution came a groundswell of independent coffee roasters and shops. When Starbucks came onto the scene to open its first Australian branch in Sydney in 2000, it looked like Australia would be the next nation to topple. In Melbourne they had opened 22 at their height, yet in 2008, all but 5 closed. Melbourne had rejected Starbucks coffee, branding it en masse as substandard. To date there are 28 stores through Australia, 10 in Sydney and 8 in Brisbane.To put that into perspective, in central London alone there are around 50 stores, in Berlin there are 23 and in New York there are literally hundreds just in Manhattan.

If that does not show how dedicated Melburnians are to their local coffee roasters, i don’t know what does. Melbourne frequently comes out on top as having the best coffee in the world. This is because of hipsters. Melbourne is Australia’s culture capital – it has the best art scene, sports events and with that comes coffee and cocktails. Each Melburnian coffee lover has their favourite roasters and know which cafes serve the right coffee. A small part of this is the long black and the flat white.

Why is Australian Coffee Culture Coming to my City?

The same flows of migration that first brought coffee to Australia are carrying their culture right back to the old country and across the pacific to California and New York. In London you will find a huge trend of Australian and New Zealand brunch restaurants serving some of the best coffee you will find in the city. They have infiltrated Berlin too, bringing brunch and coffee culture to the fashionable streets of Prenzlauerberg and Kreuzberg. In LA there are many Aussie coffee shops that have set up shop to feed the appetite for some good caffeine. Anywhere that is cosmopolitan and attracts Aussies in large numbers is getting some Melbourne in their city.

What can be done?!

Embrace it. If you like your coffee strong and your latte art fancy, seek out an Australian brunch place or coffee house. Ditch the latte and get on the flat whites. Swap out your Americano for a Long Black. You’ll never look back. Frankly, the coffee is better than what was on offer, and it appeals to a market niche. Get used to it!

Here is some Melbnourne latte art to mesmerize you: Australia vs New Zealand – Which is the better country for the snow season?