Long before Europeans colonized Australia, Indigenous Australian culture has had a rich food culture cultivated for over 60,000 years. Much of this knowledge was lost due to European colonialism, but there are huge efforts to revive this element of indigenous culture. And the rest of the world is starting to take notice of this neglected cuisine. With the trend for natural foods rich in protein and nutrients, and lean sustainable meats, the world is looking to bush tucker for the next big trends. Here are some great foods to help celebrate all Australian culture this Australia Day.

There are plenty of meats that are indigenous to Australia, but perhaps best known of these are kangaroo, emu and crocodile meat. These slightly more exotic choices are perfect for Barbecuing and kind to your waste line.

Kangaroo meat is sometimes thought of as the healthiest red meat in the world. Low in fat at around 2%, the meat is also high in protein, so ideal for gym buffs and yoga bunnies. According to the New Scientist Kangaroo meat is also one of the world’s most ethical and environmental meats in the world too, with an adult kangaroo using around 13% of the water a sheep does, and eating about a third less plant material. So for those wanting to save the planet, kangaroo seems like a good choice too. Kangaroos also emit a negligible amount of methane compared with sheep or cows, making them gas friendly! They also have to be regularly culled, but much of this meat goes to waste, as the demand for it is not there. AND it is cheaper than other game. But enough about the humble roo – if I haven’t convinced you yet I never will. If you’re wondering, it tastes like a mix between venison and buffalo.

This Australia native has been prowling the outback for around 60 million years. They are scary customers, and can give you the stink eye better than anything else. This cousin of the ostrich is super lean, low in cholesterol and high in Iron and Vitamin C. It has been touted as a health food for years now, but many people can’t get past the idea of eating it. Personally i just think of it as a giant mean looking turkey. It tastes most similar to lean beef. Sounds like a dr-EMU don’t want to miss out on. (sorry)

Crocodile meat too is, you guessed it, also super lean, high in protein and low cholesterol. Crocs taste like a mixture of crab meat and chicken – but has a very delicate flavor. I think it ts a little like swordfish. It is healthier than chicken, and the meat is very cheap, as the skins are worth 10x what the meat of one crocodile would fetch. 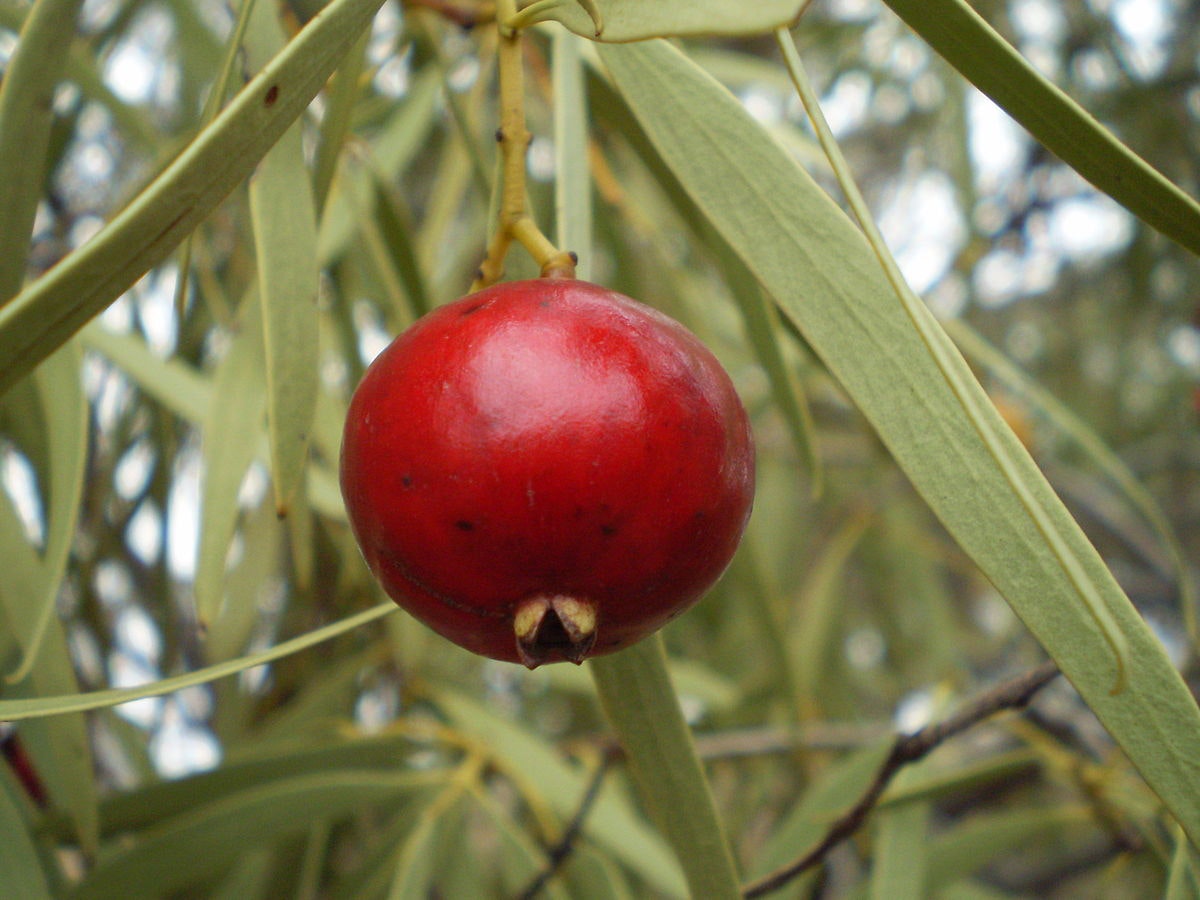 Also known as as the Wild Peach, Desert Peach or Native Peach, this indigenous fruit quandongs have a vitamin C content higher than oranges, and was valued by aboriginal people as medicinal. Could these be the next superfood? 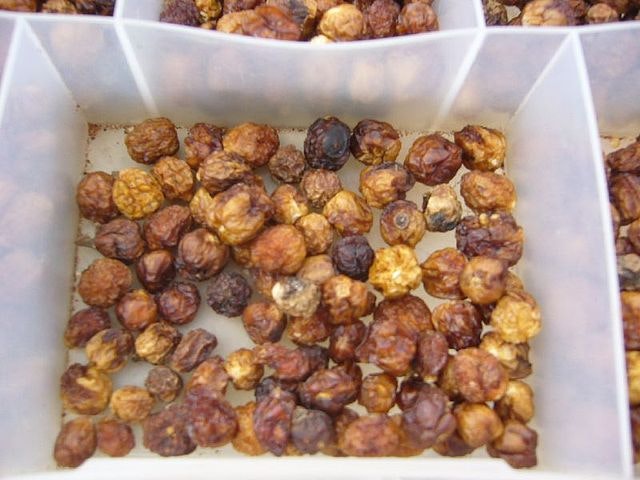 These bush tomatoes also known as Kutjera, Kampurarpa, Akatjurra, are small grape sized plants, related to tomatoes, peppers and potatoes. These are very high in vitamin C and potassium. 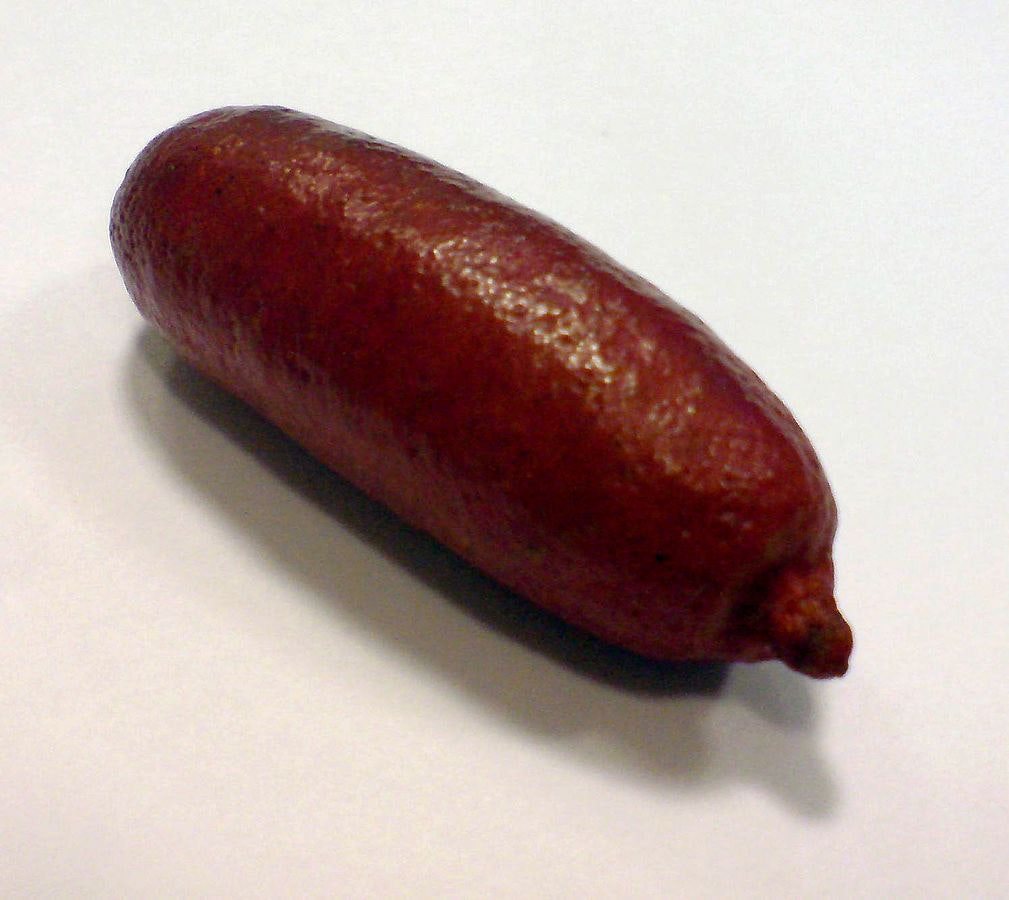 The finger lime has been recently popularised as a gourmet bushfood, and has a similar taste to limes. These taste great when their juice is drizzled over seafood or oyster shooters. They have similar health benefits to limes, and are high in vitamin C too.

Whether its crocodile meat drizzled with the juice of the indigenous finger lime, or barbecued kangaroo steaks, why not embrace all Australian culture and celebrate Australia day  on the 25th of January. You never know – you might find your new favorite health food!