If you’ve ever been to Scotland you’ve probably come across its most famous national dish: Haggis. There are a few rumors about it – including a national conspiracy where Scottish people try to convince foreigners it is an animal. Essentially it is mutton (or sheep meat) served cooked in a sheep’s stomach – now doesn’t that sound delicious? They also specifically eat it on Burns Night, which is on 25th January. 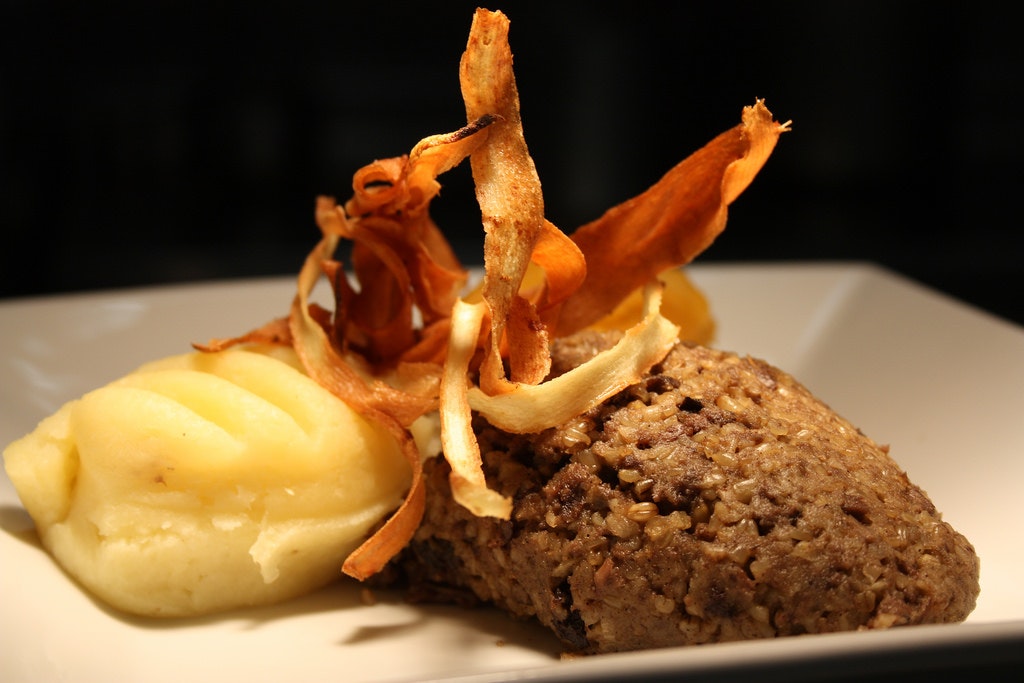 Now, I know that sounds gross, but actually it’s much tastier than it sounds.

It is usually served with Neeps (Swede), and Tatties (Potatoes) and usually a whisky sauce.

Is it an animal?

As said before, the entire nation of Scotland seems to think it is funny to tell foreigners haggis is actually is a small Scottish mammal with longer legs on one side, so that it can run around the steep hills of the Scottish Highlands without falling over. According to one poll, 33% of American visitors to Scotland believed haggis to be an animal.

What is Burns Night? 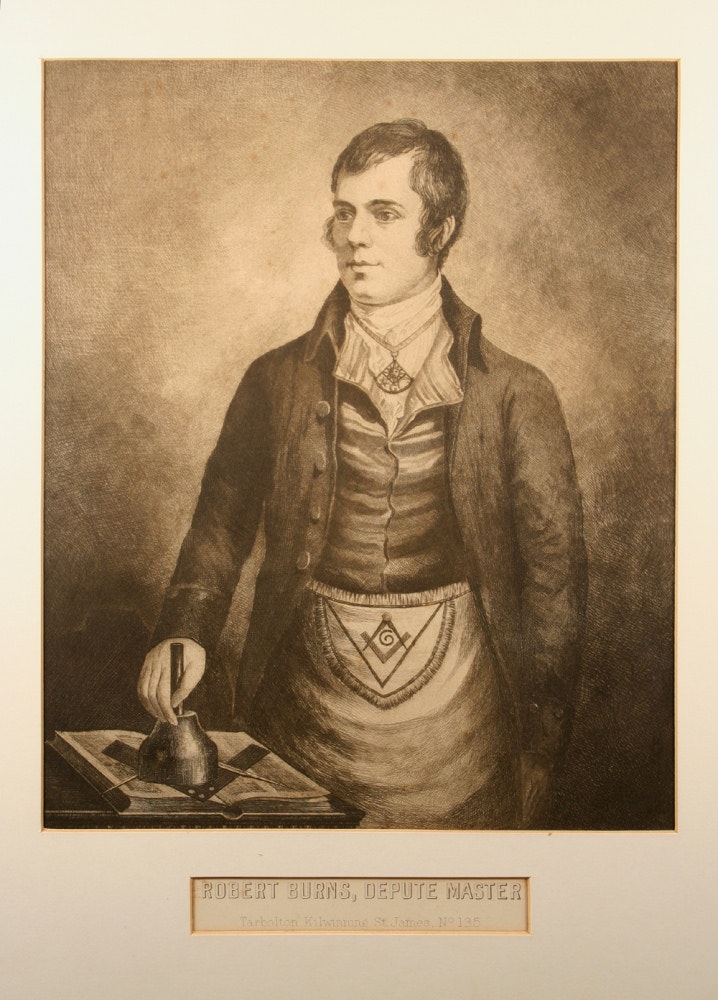 Burns Night, on the 25th of January, is a holiday dedicated to Robert Burns, a Scottish poet. It’s kind of a weird holiday.

Now Robert Burns wrote in Scots – a dialect (or language) similar to English, but is unintelligible to non-Scots. There doesn’t seem to be any great reason to celebrate him other than to have an excuse to drink scotch whiskey, wear tartan, dance and eat haggis.
It’s all very twee and lovely. Everyone gets dressed up in kilts and formal dresses, has a dinner of haggis and listens to someone read a Robert Burns poem, usually ‘Address to a Haggis’. This is the first verse of that poem:

Fair fa’ your honest, sonsie face,
Great chieftain o’ the puddin-race!
Aboon them a’ ye tak your place,
Painch, tripe, or thairm:
Weel are ye wordy o’ a grace
As lang’s my airm.

Then once the food is done they have a ceilidh (a Scottish Dance) where they dance traditional Scottish dances. In case you ever find yourself at one – you will be forced to dance. But don’t worry, everyone gets it wrong after a few scotches.

Now if you go to Scotland you will be one of those visitors that knows a haggis is not its own animal. Haggis is delicious. The dancing is fun and, yes, the rumors are true: men don’t wear underwear under their kilts.

Here is an actual video from the Scottish tourist board which tells people that a haggis is an animal, which might help explain the confusion: