It’s World Happiness Day – the day of the year when we all celebrate happiness and attempt to spread it as widely as possible. To celebrate this day, the UN have released a report (because who doesn’t love reports) which ranks the world’s countries by happiness. Despite the frankly sick irony of having World Happiness Day on a Monday, we’ve decided to embrace the day. So we wanted to know from this report: What makes a country happy and how do we get more of it? Here are the top things we have learned from this report: 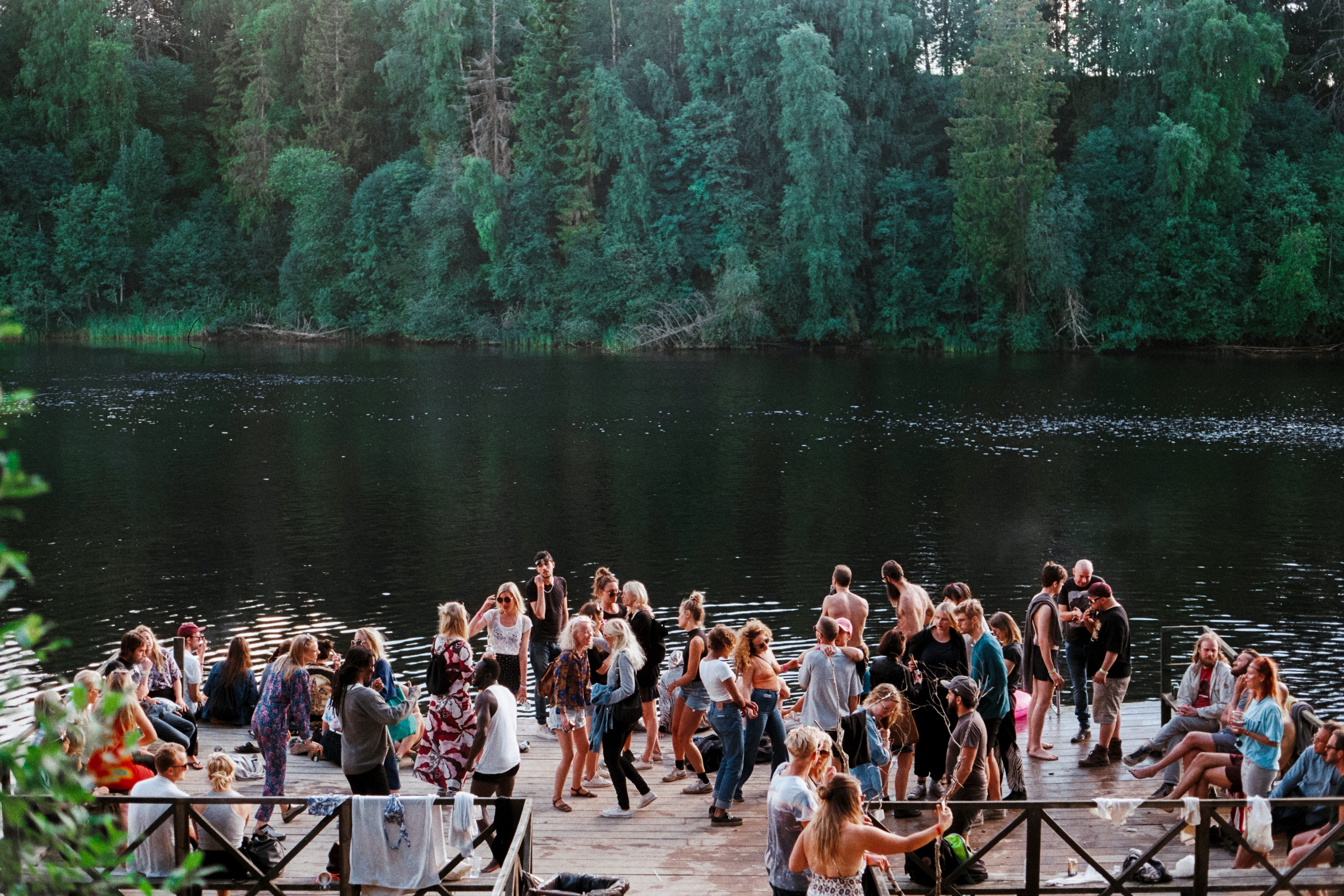 All Countries in the top ten are high income countries with high levels of GDP per capita. This Year, Norway comes out on top as the happiest place in the world, replacing Denmark which has been pushed to second place. Here is the Top 10:

Living in Scandinavia is awesome

All the Scandinavian countries made it into the top 10. This is due to high social scores, with a generous benefit system, and a high GDP per capita.

Americans aren’t as happy as they were 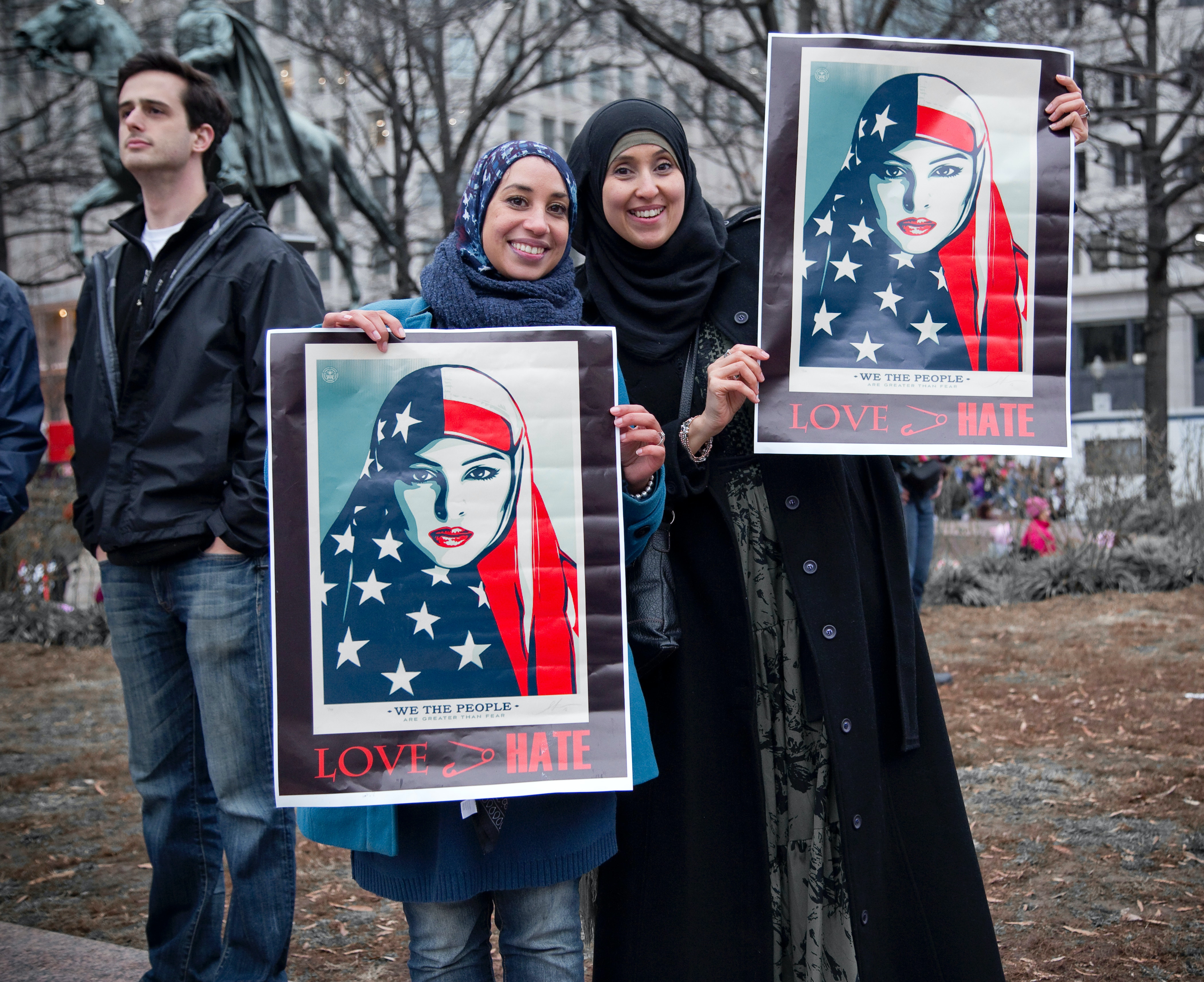 The US dropped to 14th place. This seems to be due to a perception of lower personal freedom, and low levels of social support in the land of the free. How much can this be attributed to the divisive political climate? However, it is still a happier place than the UK at 19th and Germany at 17th position. 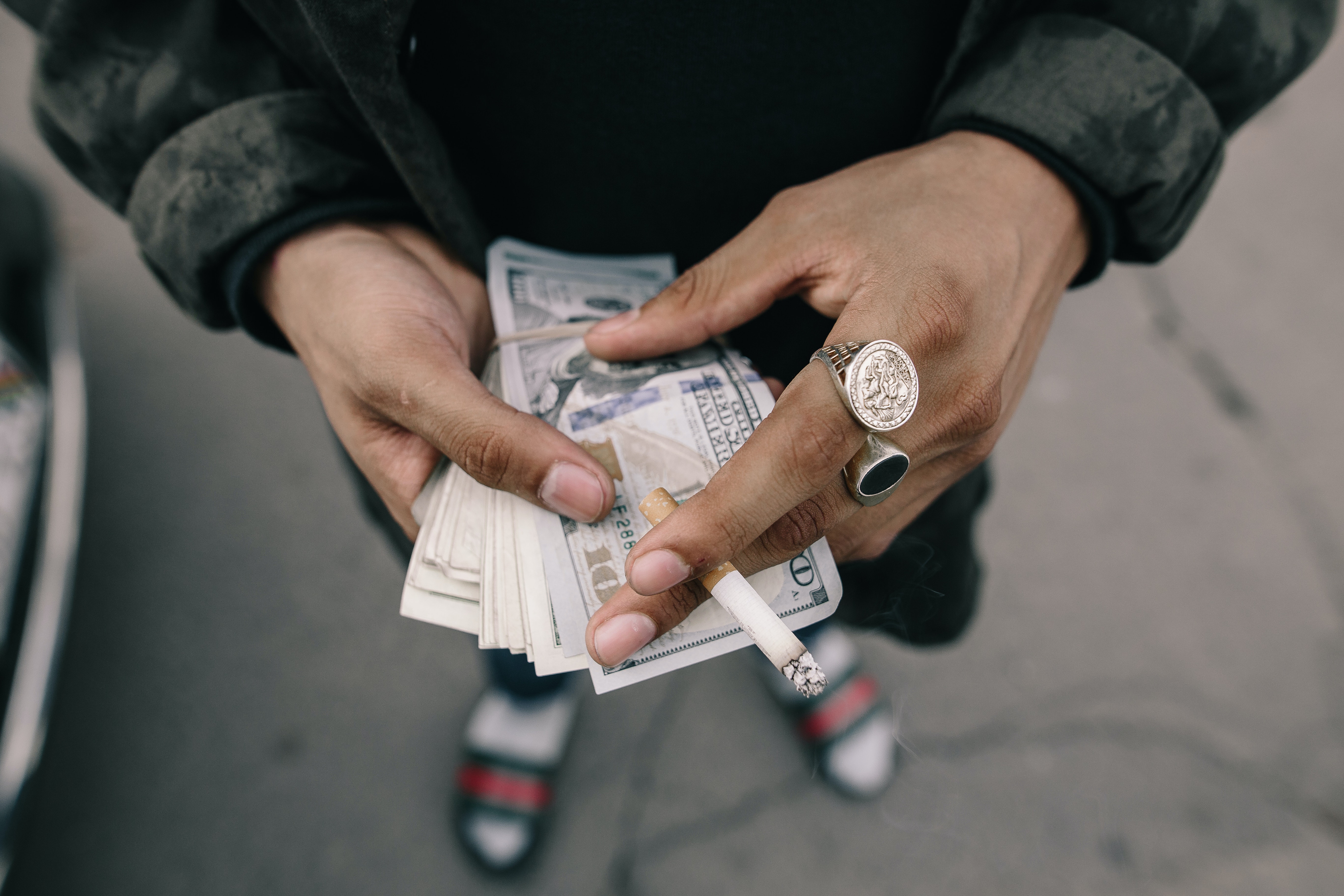 Those countries that top the list tend to have strong social benefit programs, and low income disparity. The UK and US are languishing in the teens while more socialist governments top the list.

The UK is actually getting happier 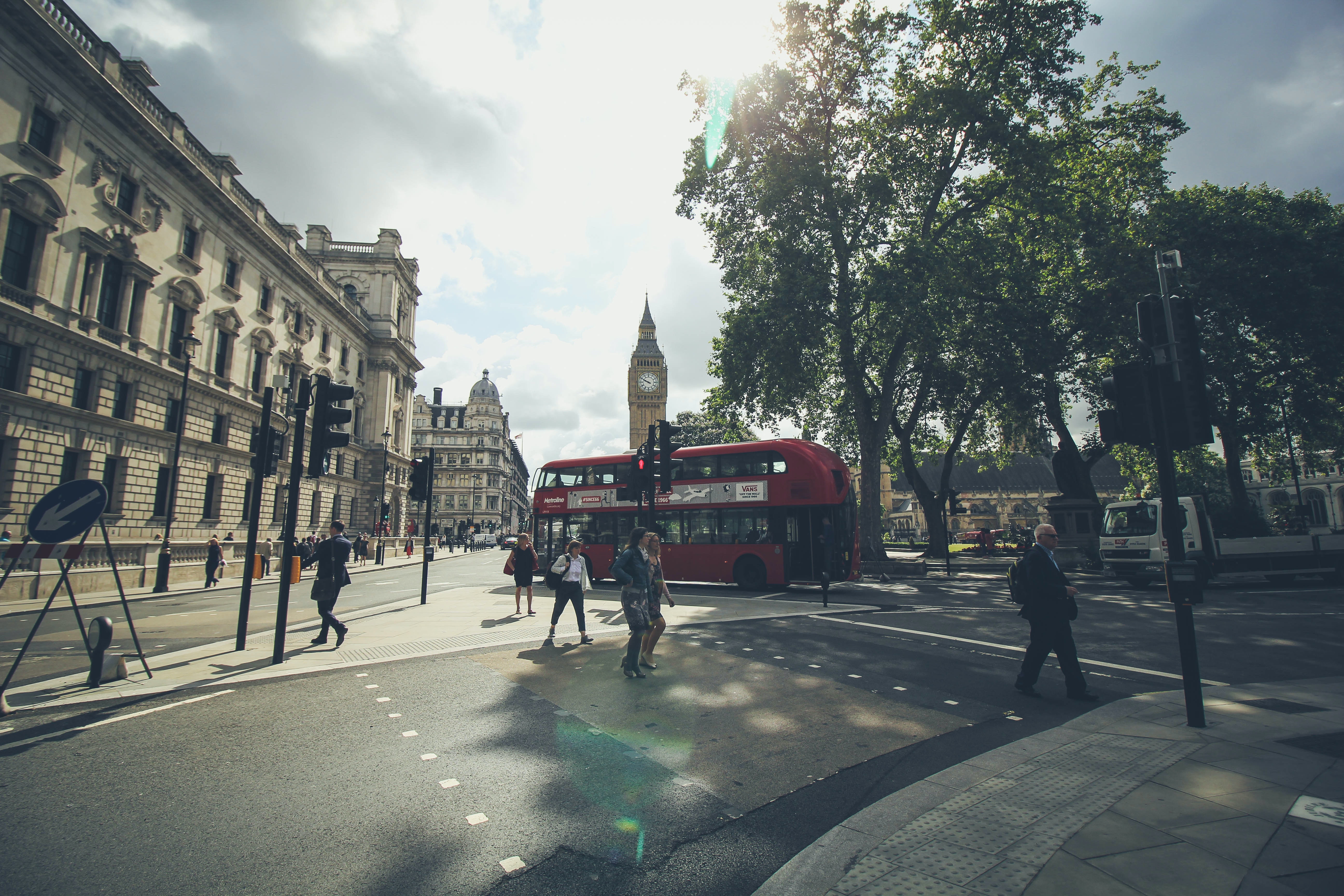 The United Kingdom actually climbed in the rankings despite an apparently turbulent couple of years politically with the Brexit vote. The UK climber into the top 20 at 19th from 23rd position last year.

Canada is the happiest English (and French) speaking nation

Canada narrowly beats out its antipodean cousins New Zealand and Australia, but leaves The US trailing at 14th position and the motherland at 19th, so it is officially the happiest English speaking country. As for their French speakers, France only ranks in 32nd position in the happiness scale.

Happy Global Happiness Day! What do you think of the results?